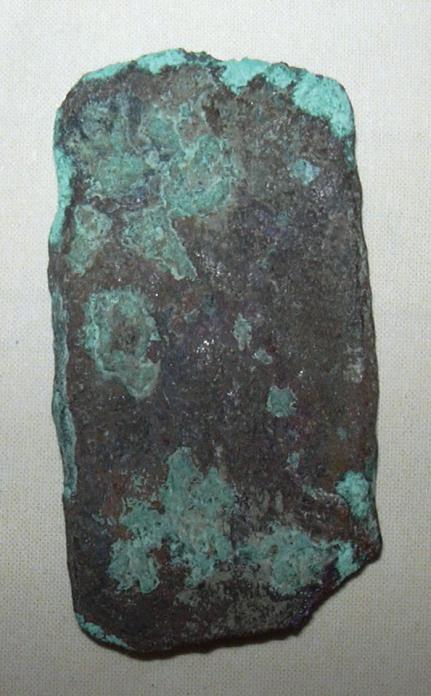 The location of Sri Lanka in the Indian Ocean opened her many opportunities to interact with foreign trade links at the historical time. Archaeologists have established a knowledge regarding the ancient trade links that Sri Lanka had with the out side world by mostly studying the visually identifiable foreign made archaeological objects such as coins, ceramics, beads etc. in addition to using information from the written sources. It is evident all such foreign made archaeological objects discovered so by archaeologists were finished objects most probably exchanged for local trading goods.

Even though Sri Lankan ancient metallurgists had produced leaded bronze icons and other artefacts containing lead probably from circa 4th – 5th Century AD onwards, strikingly lead is totally absent in the protohistoric context metal artefacts of Sri Lanka, where we see only copper and iron artifacts implying lead may have not been known to the country during those periods. (Thantilage 2008 (b): 200-210). To date there is no known lead source within the island. Hence the existence of lead and leaded bronze artefacts produced during the ancient times within the county compels us to think that lead was obtained most probably through the foreign trade that existed during that period. The advance methods of scientific analysis such as stable lead isotope ratio analysis have opened the opportunities to address this type of question.

An evaluation on Scientific Investigation of Bronze Tara image from Sri Lanka at the British Museum: A critical evaluation on controversy of its provenance