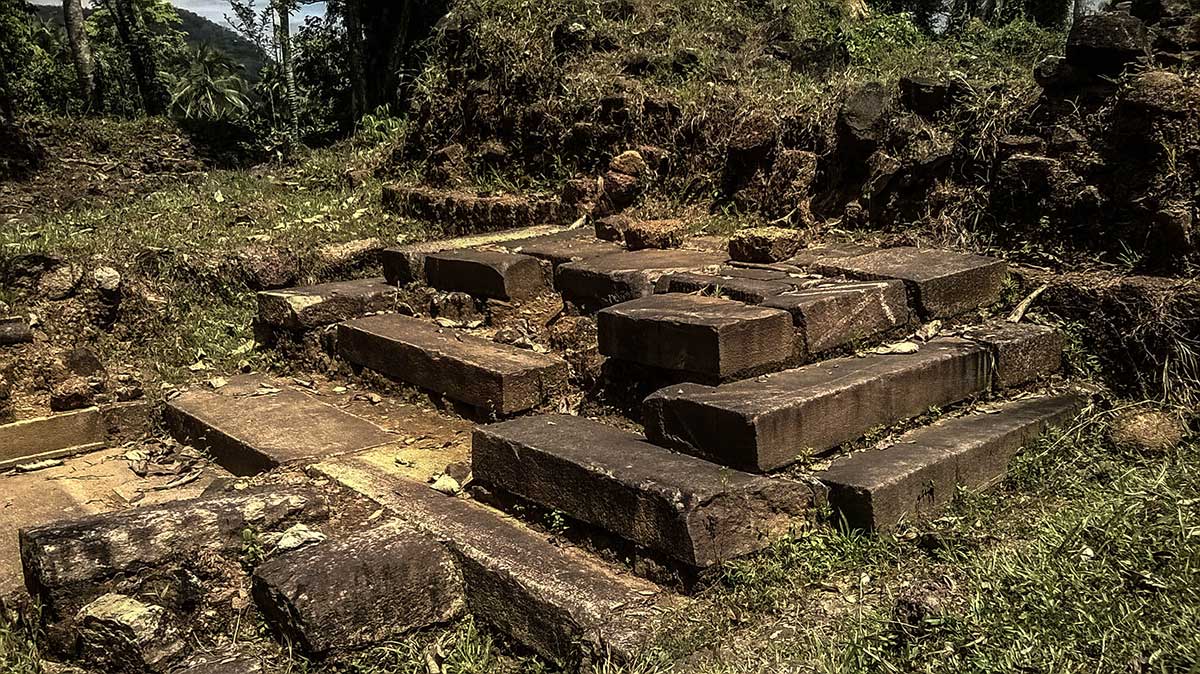 The rise and fall of the Seethawaka Kingdom in the 16th century is one of those remarkable episodes of history where a kingdom with a short lifespan could have an effect for generations to come such as that of the short lived empire of Alexander the Great; such was the feat of the warlike Seethawaka Kingdom. Seethawaka as a Kingdom came into existence in 1521 after the Vijayaba Kollaya where the kingdom of Kotte was divided amoung the three brothers, with Kotte to Buvenekabahu, Raigama to Raigam Bandara and Seethawaka to Mayadunne (the city of Seethawaka being the modern day Avissawella).

Seethawaka emerged as a warlike kingdom under its two rulers, Mayadunne and Rajasinhe I and led the national struggle in ousting the Portuguese who had by then made a foothold in the island through the King of Kotte. The war effort of Rajasinghe and Mayadunne had forced the Portuguese to abandon Kotte in 1565 and moved to Colombo thus Seethawaka became the largest kingdom in the South West. With the annexation of Kanda Uda Rata in 1582 and the confining of the Portuguese to the fort of Colombo, the war machine of Rajasinghe brought the entire country except the northern Jaffna kingdom under the domain of Seethawaka. With the death of King Rajasinghe I in 1593 the once mighty kingdom fell due to internal strife and enabled the Portuguese to march onto Seethawaka who sacked the city. No invading army ever marched onto the city from the 1540s till its fall and thus would have grown into a splendid city with many buildings and a grand Palace as stated by many sources.

Sadly no trace is found of this city today with Seethawaka being confined to just a name. The old city is believed to be in the area of the present Avissawella town. Although the area is strewn with legends of its once mighty past, only two prominent archaeological sites exist; one is that of the beautiful Barendi Kovil and the second is the site of the Royal Palace with the ruins of a Dutch fort.

This archaeological site located on the Southern bank of the Seethawaka Ganga and could be reached by travelling on the Maaniyangama road with the turn off to it near the Avissawella Courts from the Avissawella-Hatton road. Travelling about half a kilometre one could find on the right the sign board by the Department of Archaeology along with the Regional Archaeological Office.

The Royal Palace of Seethawaka was said to have been destroyed by the Portuguese who built their own fortress in the vicinity. Later the Dutch built their fort in 1675 on a hillock said to be the site of the Palace; but this fort was abandoned after ten years. In 2013 it was reported that a section of the Palace was found when conducting excavations here. To find out more about this the writer visited the ruins and the Regional Office in February 2017. Below is a summary of the excavations conducted at the site by the Department of Archaeology.

Speaking to Ms. Janaki Biyanwila the Regional Officer Excavations, she explained that no archaeological excavations were conducted here prior to 2012 and stated that their main two objectives in excavating this site were to first scientifically investigate as to whether this is the real location of the Palace and secondly to excavate and conserve the visible ruins of the Dutch Fort. The site is located on a hillock just east of the Regional Archaeological Office of Sabaragamuwa with the visible ruins of a Dutch fort with the rampart being around 100 feet long and 8 feet high on each side with four large bastions and in the center a square ruined structure. All of this is constructed by large kabook stone and neatly cut stones. The existence of these ruins are also mentioned in The Interior of Ceylon And Its Inhabitants (1821) by Dr. John Davy where its stated that he visited them in August 1819.

The excavations commenced with funding from the Department of Archaeology in 2012 under the guidance of Dr. Nimal Perera the then Director of Excavations and Supervised by M. A. S. T. K. Madurapperuma Assistant Director Sabaragamuwa. The technique used for the excavation was the Grid-box method with 3m x 3m squares (which involves dividing a section on a grid and digging squares leaving a space between each square called a Baulk showing the terrain elevation before excavations). The site was divided into four sections, and the North and East sections were excavated in 2012 with 12 3×3 squares in the North section and 23 squares in the East section. In 2013 a total of 106 squares were dug. During the first year, evidence of the Dutch fort was uncovered with evidence of two gun placements on each bastion. In 2013 they uncovered evidence of the existence of a grandeur building predating the Fort.

Out of the many artifacts uncovered from the site were large iron nails used for roofing, large potter 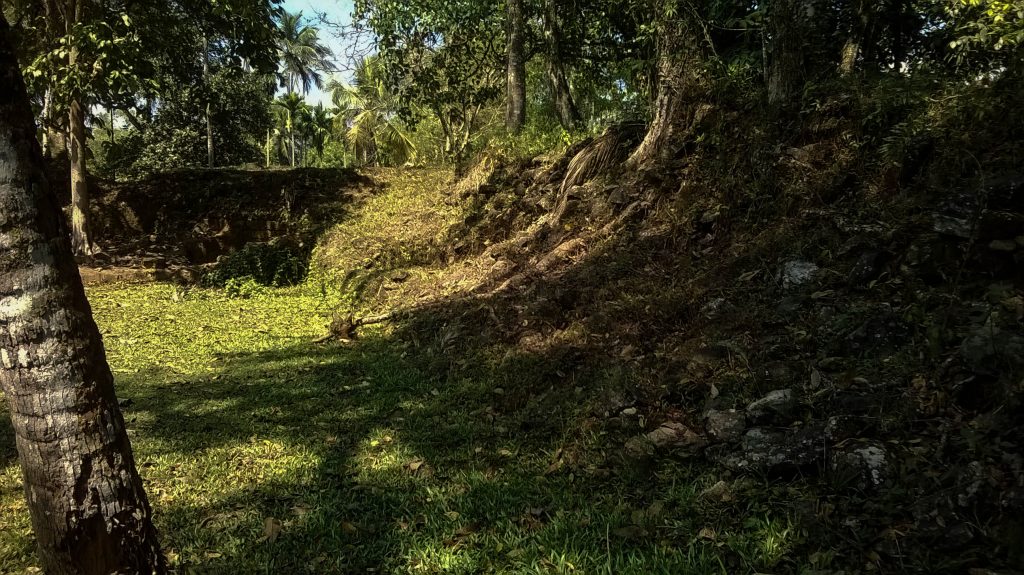 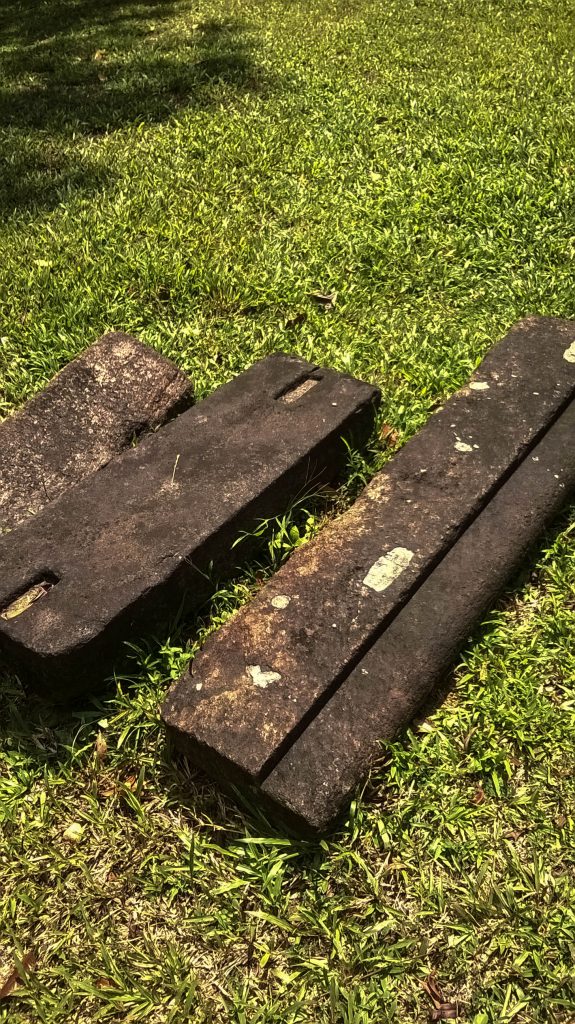 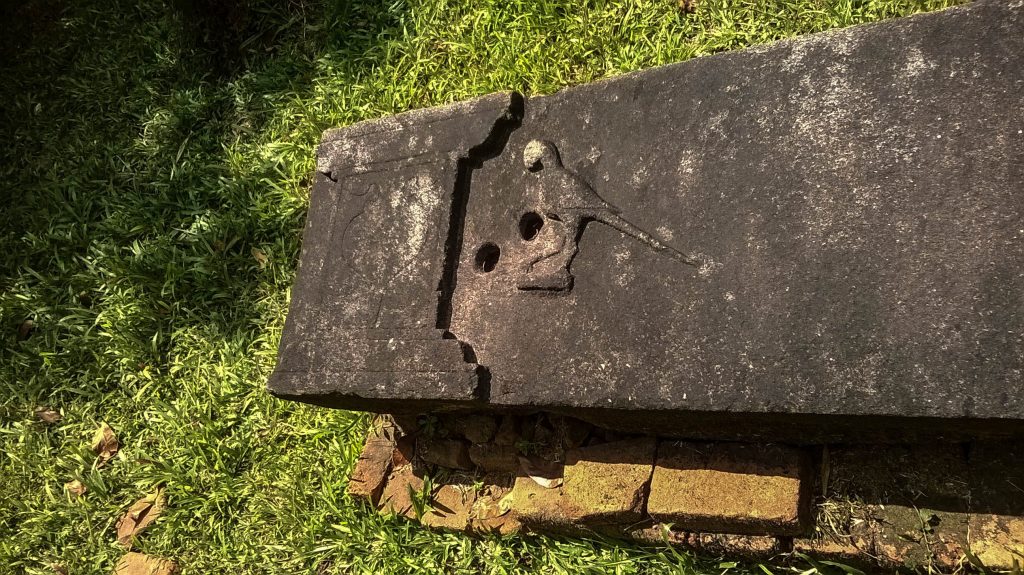 Ms. Biyanwila further explained that originally the Palace complex would have spread across 4-5 acres, but the present site is only within half an acre, she stated that proposals are underway for the conservation of these ruins which would be funded by the Central Cultural Fund. 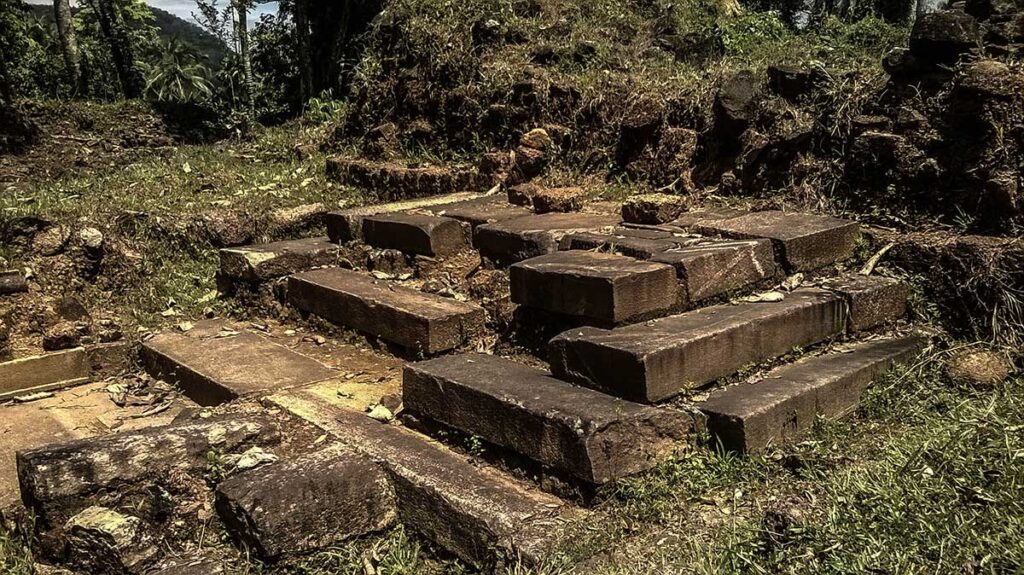 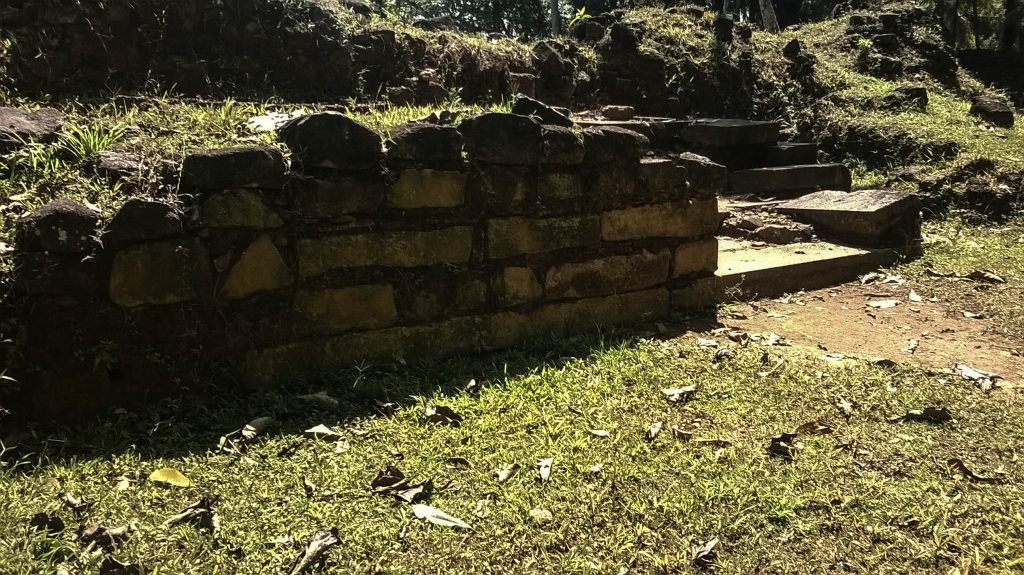 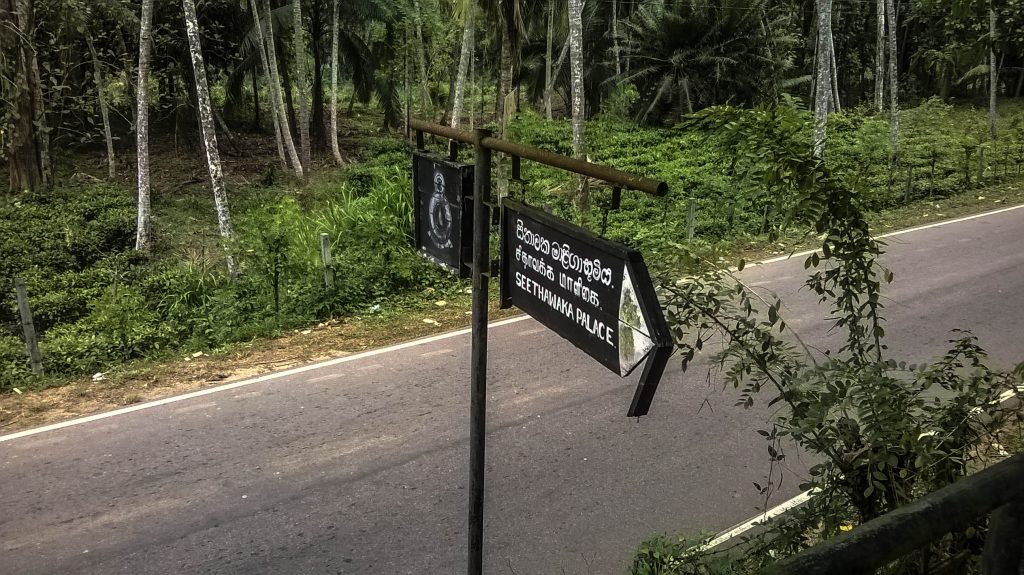 We may never know how exactly the Palace was, but it is still a thrilling find to the history lover to glimpse upon the materials that would have once made up the adobe of the mighty Lion King of Seethawaka whose power confined a powerful European nation to just a Fort. Walking through the ruins of the Fort one enters from an opening in the ramparts on the western side and is immediately met with a flight of stairs leading up to the center structure. The ramparts and the bastions too could be clearly identified and would have given a commanding position as this fort is situated on a natural hill. Remarkable as the fort is, one could not help imagining as to how the Royal Palace would have been with its many interconnected halls and apartments spread throughout the entire area which is now home to Rubber and Coconut plantations. It is captivating to think that the hill, offering an elevated view of the surroundings, could have been the location of an important section of the Palace, possibly even the very room of Rajasinghe.

7 thoughts on “Excavating the Royal Palace of Seethawaka”